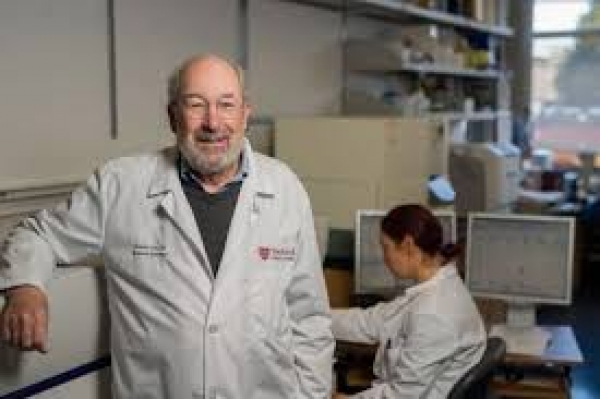 Med.Stanford.edu | According to a report from Stanford Medicine News Center, activating T cells in tumors eliminated even distant metastases in mice, Stanford researchers found. Lymphoma patients are being recruited to test the technique in a clinical trial. Injecting minute amounts of two immune-stimulating agents directly into solid tumors in mice can eliminate all traces of cancer in the animals, including distant, untreated metastases, according to a study by researchers at the Stanford University School of Medicine.