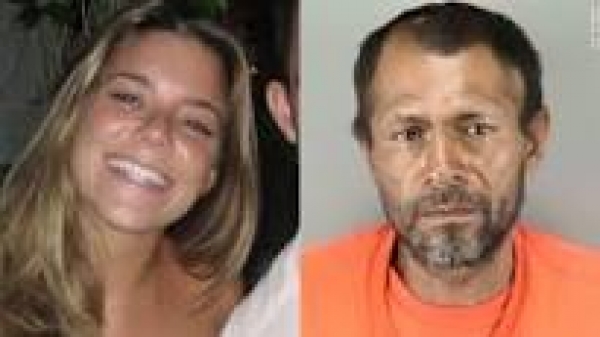 Maria Espinoza, National Director of The Remembrance Project describing the miscarriage of justice in the Steinle trial,

"all of us at  The Remembrance Project  are heavy with empathy and sorrow. Sorrow for the Steinle family and the many other ‘stolen lives’ victims of illegal alien killings.

But pro-Amnesty special interest groups like the U.S. Chamber of Commerce that fund establishment DACA apologists like Speaker Paul Ryan and the 32 terribly misguided politicians who believe illegal aliens are the priority instead of the safety of Americans...well they feel something else entirely. . .

They are not on board with President Donald Trump’s America First Agenda!

The Remembrance Project provides a voice for victims killed by illegal aliens.  You can help support their work here.

More in this category: Top Democrats All Agree with Trump's Immigration Plan and Building The Wall to Stop Illegals »
Login to post comments
Tweets by galtreport