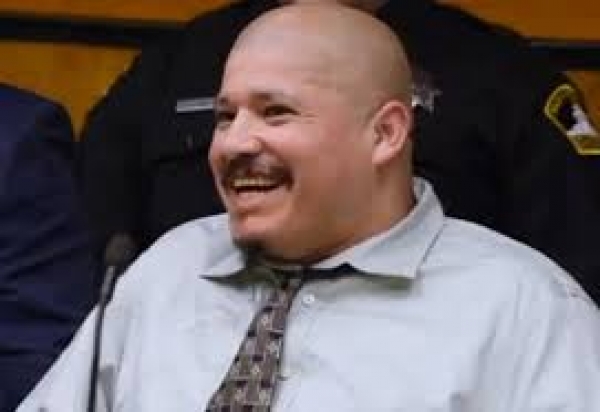 Bracamontes is on trial along with his wife, Janelle Monroy for the shooting and killing of two Sacramento-area sheriff deputies in October 2014.  He is facing the dealth penalty and she faces a possible sentence of life in prison.

He is charged with killing both deputies, shooting a motorist in the head to steal his car and wounding another Placer County deputy in Auburn. His wife is accused of assisting Bracamontes after Oliver was killed by helping move an assault-style rifle from car to car as the couple fled authorities.