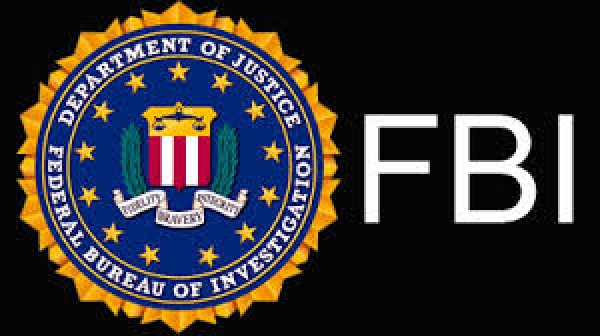 TruePundit.com |  According to TruePundit sources, now former Deputy FBI Director Andrew McCabe may have asked agents to change their "302 Reports".  302 reports are the official statements of witnesses and interview suspects.  In addititon to being highly illegal, this could jepordize many legal cases.

TruePundit also raises the question of whether agents may possibly have been blackmailed into changing their 302s at the behest of their superisors who may have information on their personal life such as knowledge of extramarital affairs.

TruePundit quotes an FBI agent as saying “This is happening more than anyone would ever know...You realize the people you’re working for are worse than the criminals."

More in this category: « Deputy FBI Director McCabe Threatens to “Torch the FBI” After Forced Resignation Sessions Fires McCabe Before He Can Retire »
Login to post comments