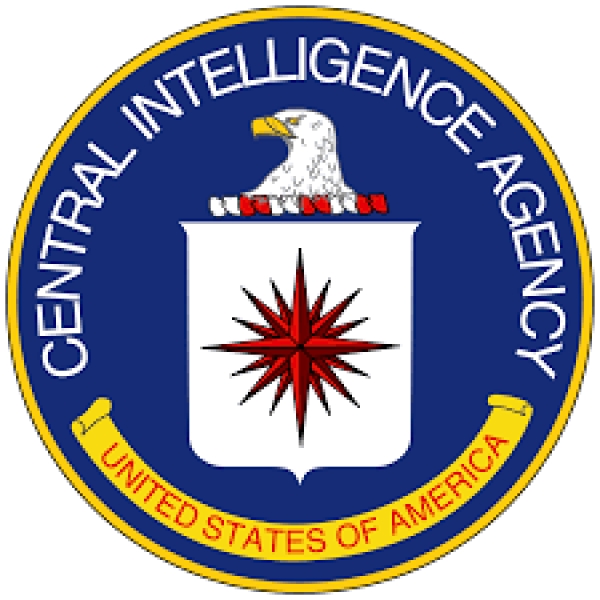 Mr. Pars filed a whistleblower retaliation complaint with the CIA's Inspector General which the IG has failed to take action on.  Mr. Pars attorney, Susan L. Kruger, says the judge's ruling would cause a ripple-like effect accross multiple intelligence agencies.

The judge, Trevor N. McFadden, ruled that Mr. Pars' lawsuit did not establish that the CIA had a legal obligation to conduct an inquiry and that Pars could ask courts to compel action.

Mr. Pars describes his experience with the Chief of Base (COB) at the unnamed foreign post to The Galt Report via an approved statement:

She would take very long breaks inaccessible at times. On numerous occasions making erratic comments. Upset all the time about the food, the dirt, etc . . . Would get depressed and get into cooking spells for hours. Baking was her specialty...

Of significant concern was her constant looking for reasons to send officers all the way to other side of a very large military base to eat at a place she described as having better food. At our specific Base location we had a USMIL Dining Facility (DFAC) within minutes walking distance. One time, per her direction, we went to eat and drove by a flight ramp that was hit by indirect fire (IDF) no later than 10 to 15 minutes after we drove by it returning to our location She placed us in the line of fire for food. Moreover, she was encouraging the same behavior at night during peak IDF attack times in times of higher threats and in times in which a two-star general had issued orders for no night movements if possible.

Further elaborating on his experience to The Galt Report:

I have been no stranger to war zone work. Between July 2004 and March 2013, I had accumulated more than three years of warzone service. Almost 3.5 years. Two Permanent Change of Station (PCS) warzone tours. One with an extension. And this did not include over 300 additional days of warzone service in a temporary duty (TDY) capacity. Plus another overseas PCS tour to a semi-conflict zone area with significant field deployments in dangerous zones. For a total of over five years of conflict zone work.

In these war zone locations, I witnessed significant security events, was on the receiving end of numerous attacks, exposed to significant dangers, and called to assist others under attack with some killed. In one of these assignments I was on call 24/7, sleep deprived, and having to constantly relay threat information to appropriate entities.

The lawsuit rested partly on former President Obama's Presidential Policy Directive 19 (PPD-19) intended to ensure that intelligence agency employees could report waste, fraud or abuse and be protected from workplace retaliation as long as they acted through government channels.

The suite sought to compel the CIA's Inspector General’s Office to complete its inquiry of his retaliation complaint. Mr. Pars is unable to appeal to the inspector general of the Office of the Director of National Intelligence until the CIA's IG inquiry is complete.

McClatchy further reports that Internal watchdog offices at several agencies in the intelligence community have faced turmoil over charges that the protections they offer whistleblowers are inadequate and sites press reports of an exodus of employees at the Defense Intelligence Agency’s inspector general’s office, and the whistleblower ombudsman for the Director of National Intelligence was placed on administrative leave last November amid reports that his office had been sealed with crime-scene tape.

President Trump's choice for CIA inspector general, Christopher R. Sharpley, was questioned by legislators last November over charges that he and other agency employees had retaliated against CIA employees who had gone to congressional committees over alleged misconduct.

More in this category: « FBI sources: "The People You Are Working For Are Worse Than The Criminals" Sessions Fires McCabe Before He Can Retire »
Login to post comments