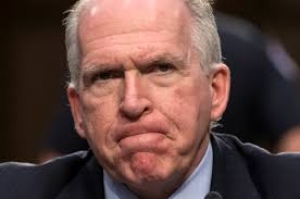 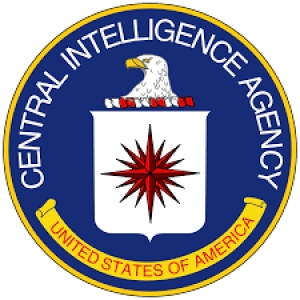 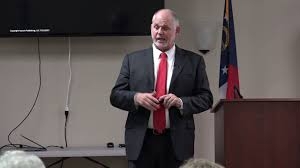 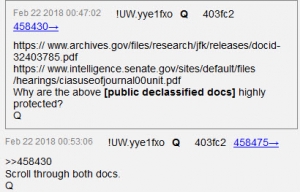 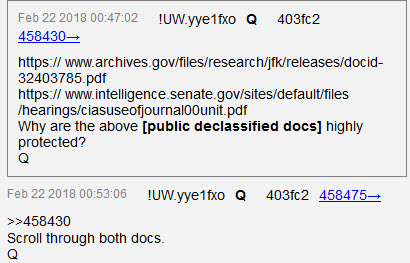 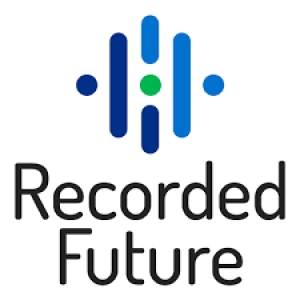 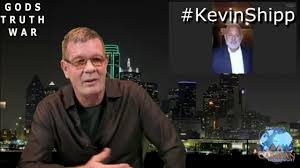 YouTube.com | John B. Wells | In this edition John speaks to former CIA Counterintelligence officer Kevin Shipp about CIA policy, and how some intelligence officers could be sabotaging President Trump’s cabinet.  John and Kevin also discusses the Bush family, 911 and more. Published on Feb 21, 2017. 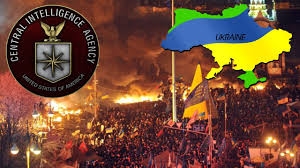 YouTube.com | Jason Goodman | Lee Stranahan (@stranahan) of thepopulist.us discusses the common elements of the protests/coup in Ukraine with the protest in Charlottesville, VA with Jason, Trish and George Webb on CrowdSourceTheTruth.org (video below). 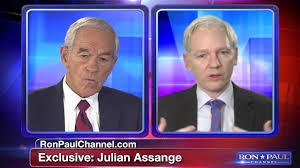