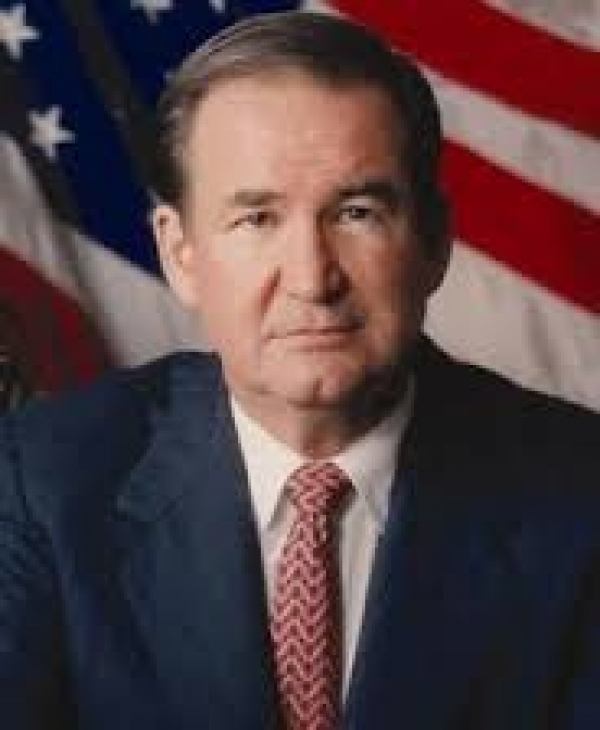 While the prospect of routing Hillary Clinton and recapturing the White House brought out the true believers, it was Donald Trump’s name on the ballot and his calls for economic patriotism, border security, and an end to imperial wars that brought out the throngs.

More in this category: « The Protected and the Unprotected Class in America An Establishment in Panic »
Login to post comments