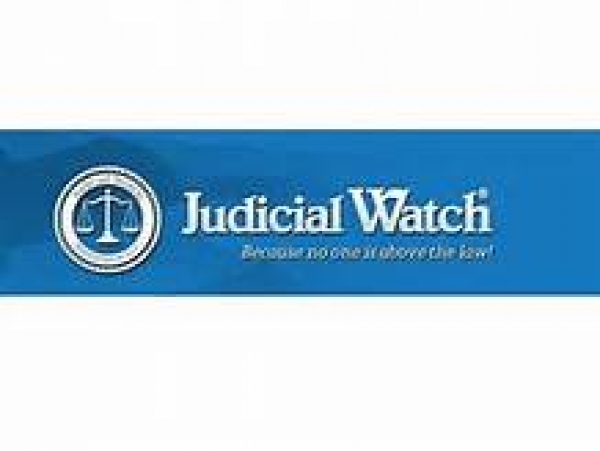 DailyCaller.com | Hillary Clinton used variations of 'I don't recall' 21 times when asked 25 questions under oath about how she deleted 33,000 State Department emails.

Sworn written testimony obtained by Judicial Watch show the Democratic presidential candidate dodged virtually all of the questions about the correspondences she removed from her private server while she was Secretary of State. A federal judge ordered Clinton's legal team to turn over written responses to questions concerning the so-called 'homebrew' server. Clinton signed the document containing the answers, written by her lawyers on her behalf, on Monday under 'penalty of perjury'.

More in this category: « Hillary Clinton: Saudi Arabia & Qatar Fund Isis Crossroad In The History Of Our Civilization »
Login to post comments