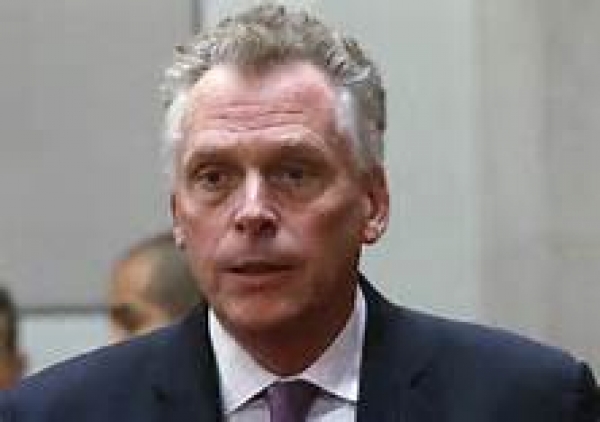 Virginia Democrat Gov. Terry McAuliffe, a longtime friend of Bill and Hillary Clinton, gave $467,500 to the campaign of the wife of an FBI official who later helped supervise the probe of Hillary Clinton’s mishandling of classified information.

According to The Wall Street Journal, McAuliffe’s political action committee donated to the 2015 Virginia state Senate campaign of Dr. Jill McCabe, who is married to Andrew McCabe, now the deputy director of the FBI. Of all the political candidates in 2015, Dr. McCabe was the third-largest recipient of donations from McAuliffe’s PAC, Common Good VA.