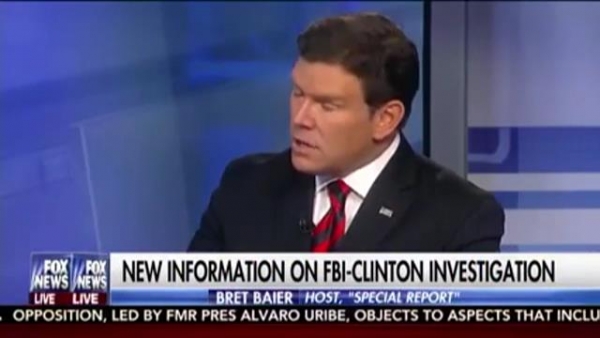 FoxNews.com | Fox news reports on the FBI's investigation into Hillary Clinton's email server and The Clinton Foundation revealing that their sources say the investigation is more expansive than previously reported and that there is an "avalance" of evidence coming in everyday.  In addition, they have the laptops of Clinton's top aides which were previously thought to be destroyed and are currently exploiting them.  investigators have also apparently concluded with 99% accuracy that Clinton's Server was hacked by 5 forgeign intelligence agencies and barring any "obstruction", they expect to proceed towards an indictment.

More in this category: « Judge Jeanine: Send These Clintons Back To Where They Came From Hillary Tied to Bizarre Occult “Spirit Cooking” Ritual »
Login to post comments