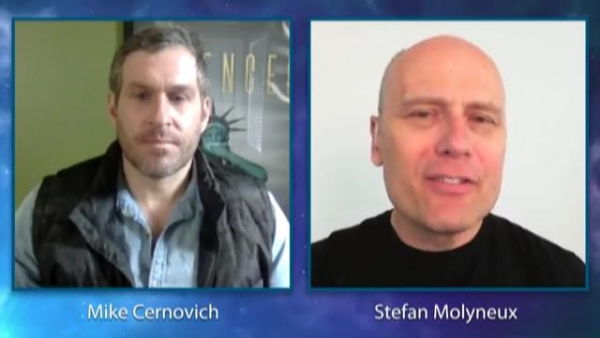 Mike Cernovich joins Stefan Molyneux to discuss Aleksandr Solzhenitsyn's The Gulag Archipelago and the important historical lessons which much be learned to prevent the spread of violence in modern times.

Mike Cernovich is a lawyer, filmmaker and the bestselling author of “Gorilla Mindset: How to Control Your Thoughts and Emotions to Live Life on Your Terms” and “MAGA Mindset: How to Make You and America Great Again.” Cernovich is also the producer of the film documentary “Silenced. Our War On Free Speech.”