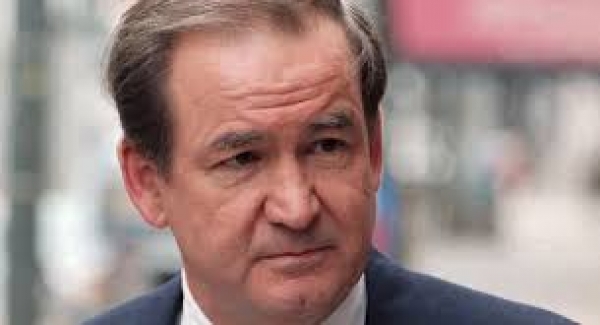 Has President Donald Trump outsourced foreign policy to the generals? So it would seem. Candidate Trump held out his hand to Vladimir Putin. He rejected further U.S. intervention in Syria other than to smash ISIS.

He spoke of getting out and staying out of the misbegotten Middle East wars into which Presidents Bush II and Obama had plunged the country.

President Trump’s seeming renunciation of an anti-interventionist foreign policy is the great surprise of the first 100 days, and the most ominous. For any new war could vitiate the Trump mandate and consume his presidency.