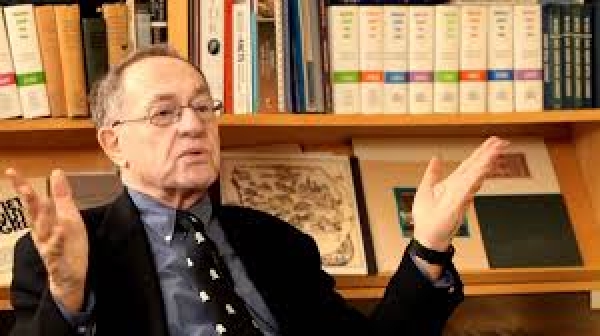 I paraphrase, because the transcript is not yet available: the president can, in theory, decide who to investigate, who to stop investigating, who to prosecute and who not to prosecute. The president is the head of the unified executive branch of government, and the Justice Department and the FBI work under him and he may order them to do what he wishes."

More in this category: « George Webb: The Accidental Journalist Series Is This Why Rep Steve Scalise Was Shot? »
Login to post comments