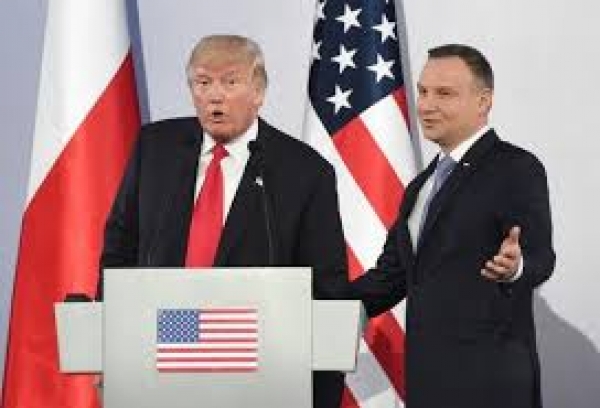 YouTube.com | President Trump Live Speech & News | The White House description of Donald Trump’s speech Thursday in Warsaw was simply, “Remarks by President Trump to the People of Poland.” In truth, Mr. Trump’s remarks were directed at the people of the world. Six months into his first term of office, Mr. Trump finally offered the core of what could become a governing philosophy. It is a determined and affirmative defense of the Western tradition. (video below)