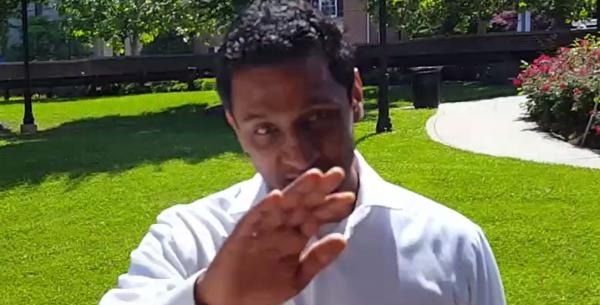 ZeroHedge.com | Just a day after reports emerged that the FBI had seized a number of hard drives that were "smashed" AFTER being confiscated by Law Enforcement from the residence Imran Awan, the IT aide of Debbie Wasserman-Schultz, we learn that Awan has been captured at the Dulles airport while attempted to flee the country.  According to Fox News, Awan has been charged with bank fraud.