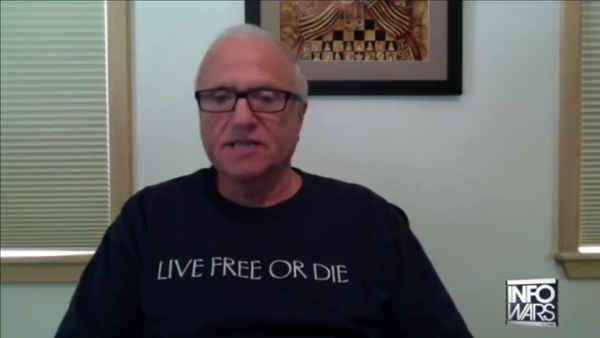 Infowars.com | Steve Pieczenik appeard on the Alex Jones Show and unloaded a fierce critique of President Trump's recently announced Afghanistan strategy.  Steve lays into President Trump's Generals like McMaster & "Mad Dog" Mattis, calling them disgraceful, cowards and idiots in referrance to their advice to President Trump and the stated goal to "kill terrorists" and the continued use of the events of 911 as justification for the "war on terror" (video).

More in this category: « Vatican Sex Raids: What They're Not Telling You How & Why Big Oil Conquered The World »
Login to post comments