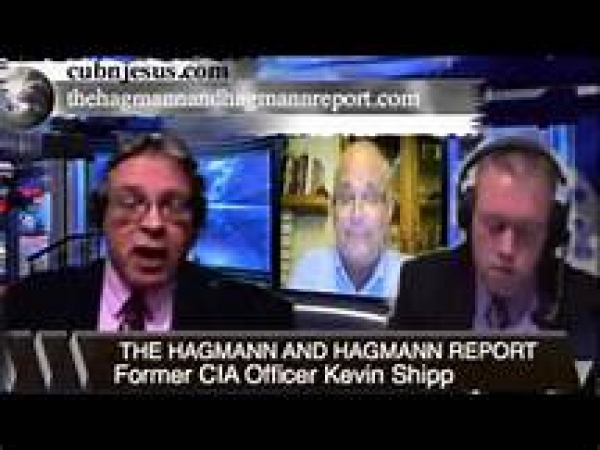 Amazon - From the Company of Shadows: https://www.amazon.com/Company-Shadow...