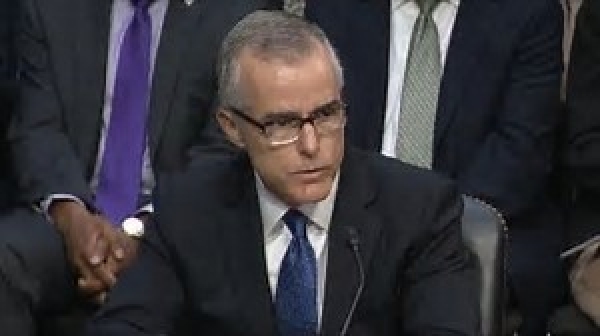 ZeroHedge.com | GOP lawmakers have come forward with new allegations of political bias or interference at the FBI - this time involving the 2012 Benghazi attack. John Solomon of The Hill reports tht Rep. Ron Desantis (R-FL) recently interviewed a retired FBI supervisor who told him he was instructed by Deputy Director Andrew McCabe not to call the 2012 Benghazi attack an act of terrorism when distributing the FBI's findings to the larger intelligence community - despite knowing exactly who conducted the attack.