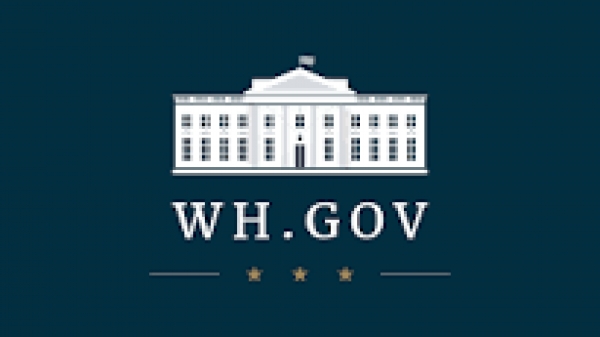 Whitehouse.gov | Pursuant to the International Emergency Economic Powers Act, (IEEPA), President Trump issued an Executive Order delcaring a national emergency with respect to the unusual and extraordinary threat to the national security, foreign policy, and economy of the United States posed by serious human rights abuse and corruption around the world.

(1) to be responsible for or complicit in, or to have directly or indirectly engaged in, serious human rights abuse;

(2) to be a current or former government official, or a person acting for or on behalf of such an official, who is responsible for or complicit in, or has directly or indirectly engaged in:

(a) corruption, including the misappropriation of state assets, the expropriation of private assets for personal gain, corruption related to government contracts or the extraction of natural resources, or bribery; or

(3) to be or have been a leader or official of:

(a) an entity, including any government entity, that has engaged in, or whose members have engaged in, any of the activities described in (1), (2)(a), or (2)(b) above relating to the leader’s or official’s tenure; or

(b) an entity whose property and interests in property are blocked pursuant to the order as a result of activities related to the leader’s or the official’s tenure; or

(5) to have materially assisted, sponsored, or provided financial, material, or technological support for, or goods or services to or in support of:

(b) any person whose property and interests in property are blocked pursuant to the order; or

(c) any entity described in (3)(a) above where the activity is conducted by a foreign person;

(6) to be owned or controlled by, or to have acted or purported to act for or on behalf of, directly or indirectly, any person whose property and interests in property are blocked pursuant to the order; or

(7) to have attempted to engage in any of the activities described in (5) or (6) above.

In addition, the order suspends entry into the United States of any alien listed in the Annex or determined to meet one or more of the criteria above.