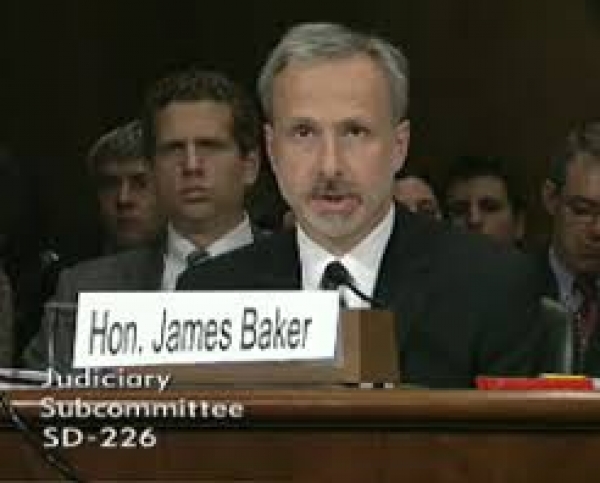 Politico.com | Republicans in the House are investigating documents linking James Baker, the FBI's General Consel, with a Mother Jones reporter right before the publication broke the story about the so-called "Trump Dossier" with it's allegations of "collusion" between President Trump and Russia, according to Politico sources. The documents show that Baker communicated with Mother Jones reporter David Corn in the weeks prior to the November 2016election.