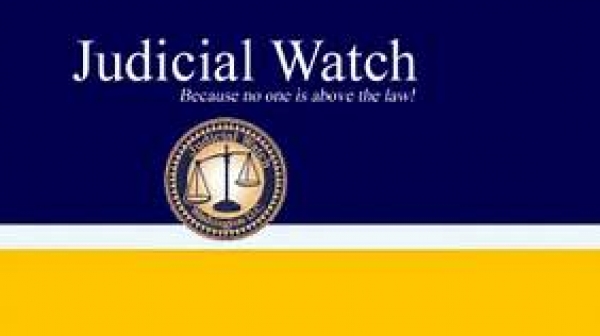 JudicialWatch.org | Judicial Watch President Tom Fitton made the following statement in response to last night’s ruling by United States District Judge James E. Boasberg that the FBI must turn over to the court for in camera, non-public review former FBI Director James Comey’s memos allegedly detailing conversations he had with President Donald Trump:

The court, in seeking to review the documents, shows it doesn’t trust the FBI or Justice Department’s representations about the infamous Comey memos. We hope now that Americans are one step closer to knowing the facts about these memos, which were written and leaked for pernicious purposes to target a sitting president with a criminal investigation. It’s high time they begin to see the light of day. We’re glad the court followed up on our specific suggestion that it review the documents directly.

The court order tells the government to turn over the Comey memos for review by January 18. In doing so, the court rejects arguments by the Sessions Justice Department to dismiss the lawsuits seeking the Comey information.

More in this category: « How NSA Director Mike Rogers Saved The U.S. From a Constitutional Crisis Bundys Fought Gov't Tyranny -- and Won! »
Login to post comments