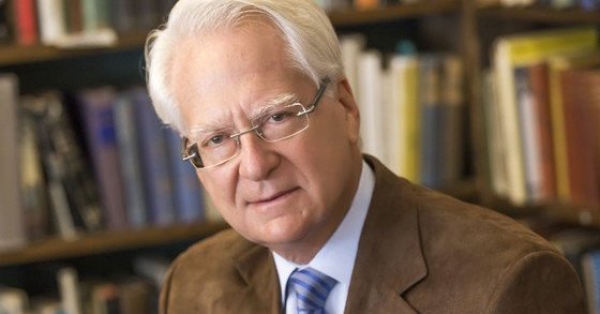 wnd.com | Larry Klayman | This week, amidst the continous churning of "Russia, Russia, Russia" and all the machinations of Fake News, saw one of the biggest victories in the history of government prosecution and criminal defense in a fedeal court in Las Vegas, Nevada .There, Obama deep state prosecutors charged Cliven Bundy and his sons, Ryan and Ammon, with conspiring to threaten federal law enforcement at gun point when Bureau of Land Management (BLM) agents, along with agents of the FBI, raided the Bundy Ranch at Bunkerville, threatened the Bundy's, assaulted family members, killed their cattle and buried them in a secret mass grave. The fedeal judge presiding over the trial dismissed the government's indictment "with prejudice" based on flagrant and outrageous prosecutorial misconduct.