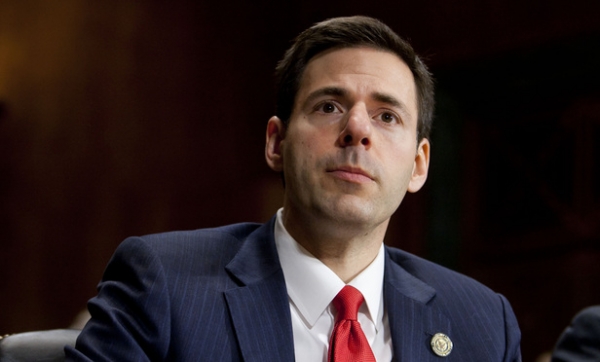 According to his LinkedIn profile, John Carlin is now a Partner and Chair of the Global Risk and Management Group with Morrison and Foerster LLP in NY.