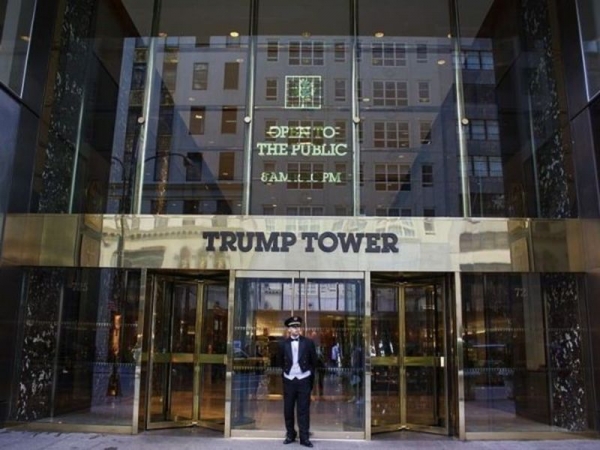 RealClearInvestigations.com | The Trump Tower meeting in 2016 between members of president Trump's campaign staff and a Russian lawyer is a key event in the now mostly de-bunked claims of "Russian Collusion".  There is an increasing amount of evidence that the meeting was actually a setup.

Evidence points to Russian linked Hillary Clinton operatives and Department of Justice officials. This is supported by mutliple lines of evidence put together by RealClearInvestigations.com.