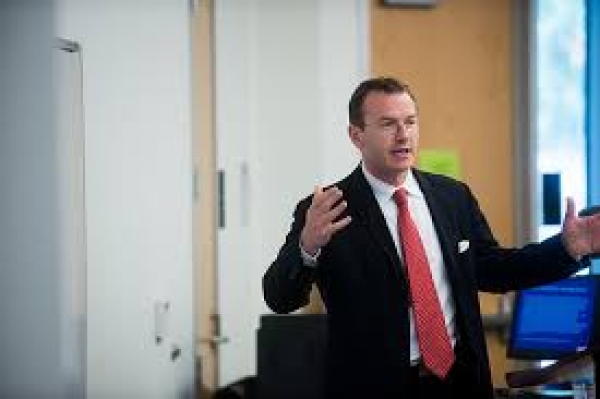 The Pentagon suspended his top-secret security clearance May 1, 2017, when he exposed through an internal review that Stefan Halper, who was then an emeritus Cambridge professor, had received roughly $1 million in tax-payer funded money to write Defense Department foreign policy reports, his attorney Sean Bigley said. Before Lovinger’s clearance was suspended he had taken a detail to the National Security Council as senior director for strategy. He was only there for five months before he was recalled to the Pentagon, stripped of his prestigious White House detail, and ordered to perform bureaucratic make-work in a Pentagon annex Bigley calls “the land of misfit toys.”

More in this category: « FBI Knew About Bias Before Getting a FISA On Carter Page No FISA Court Hearings Held on Carter Page Warrants »
Login to post comments