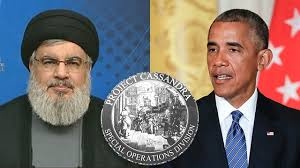 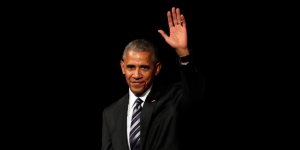 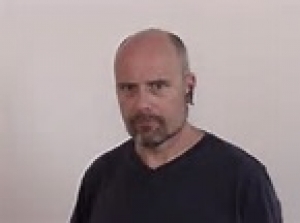 Dead People Who Crossed Obama And You Could Be Next

Wnd.com | Providing proof that Sheriff Joe Arpaio intends to continue his investigation of President Obama’s eligiblity, his Cold Case Posse has pressed the director of the Selective Service System not to destroy any microfilm records that may yet exist of Obama’s 1980 draft registration form.

Reuters | The United States has a jobs problem and there's not a lot President Barack Obama or Federal Reserve Chairman Ben Bernanke can do about it.

In the face of rising risks of a recession that could imperil his re-election chances next year, Democrat Obama wants Congress to extend a payroll tax cut and emergency unemployment benefits that are due to expire in December.

But the Republican-controlled House of Representatives is emboldened by budget concessions it made Obama swallow to lift the country's debt limit this week and he has little political leverage to win significant fresh spending to aid growth.

Infowars.com | Alex talks with Lyndon LaRouche, who has called for “the immediate jailing of Federal Reserve Chairman Ben Bernanke, Treasury Secretary Timothy Geithner and President Barack Obama for their role in a massive theft of taxpayers money, in the 2008 bailout of Wall Street and London, and the ongoing pledge to continue the bailout of the hopelessly bankrupt European Monetary Union and Wall Street. 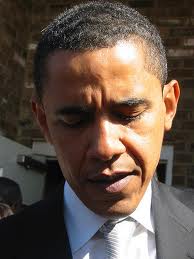 Washington Times | President Obama has engaged in numerous high crimes and misdemeanors. The Democratic majority in Congress is in peril as Americans reject his agenda. Yet more must be done: Mr. Obama should be impeached.

He is slowly - piece by painful piece - erecting a socialist dictatorship. We are not there - yet. But he is putting America on that dangerous path. He is undermining our constitutional system of checks and balances; subverting democratic procedures and the rule of law; presiding over a corrupt, gangster regime; and assaulting the very pillars of traditional capitalism. Like Venezuela’s leftist strongman, Hugo Chavez, Mr. Obama is bent on imposing a revolution from above - one that is polarizing America along racial, political and ideological lines. Mr. Obama is the most divisive president since Richard Nixon. His policies are Balkanizing the country. It’s time for him to go.