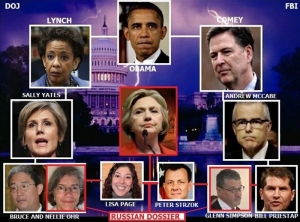 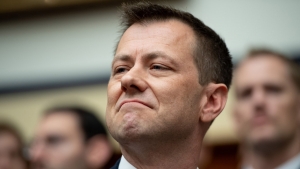 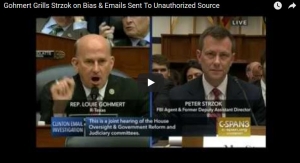 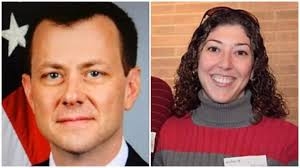 WashingtonExaminer.com | Byron York | The examiner is reporting that investigators for both the House and Senate received stunning news from the FBI that the bureau "failed to preserve" texts between FBI officials Peter Strzok and Lisa Page from December 14, 2016 and May 17, 2017.  In the letter to Senate Homeland Security and Government Affairs Chairman Ron Johnson, the Department of Justice stated that the texts were not recorded because of "glitches" that occurred during a change between models of the FBI-issed Samsun Galaxy phones. 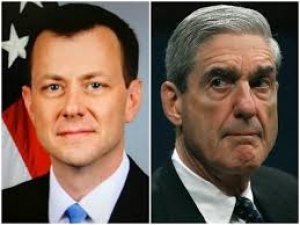