YouTube.com | VeritasVisuals | Project Veritas has released undercover footage of Twitter Engineers and employees admitting that Twitter employees view "everything you post" on their servers, including private "sex messages," and "d*ck pics." The engineers also admit that Twitter analyzes this information to create a "virtual profile" of you which they sell to advertisers. (video) 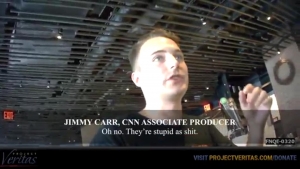 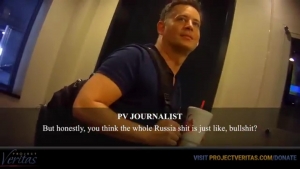 YouTube.com | Project Veritas | CNN Producer John Bonifield  was caught on hidden-camera admitting that there is no proof to CNN’s Russia narrative and that it's mostly "Bullshit". 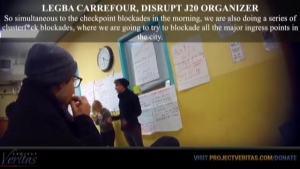 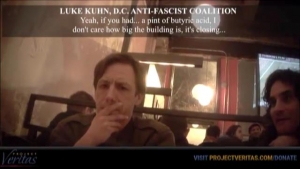 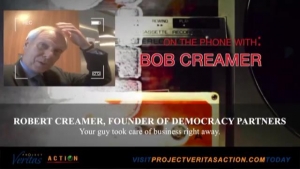 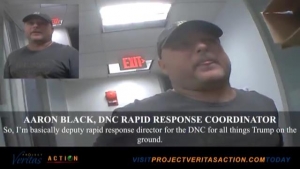 Aaron Black, the deputy rapid response director for the DNC is caught on camera bragging about his involvement with the Chicago Trump protest that turned violent in March. In this video he schemes about getting men to bully women at a Trump rally, saying "That is what I'm going to do. That is the hit."

In the second video of James O'Keefe's new explosive series on the DNC and Hillary Clinton campaign, Democratic party operatives tell us how to successfully commit voter fraud on a massive scale. Scott Foval, who has since been fired, admits that the Democrats have been rigging elections for fifty years. 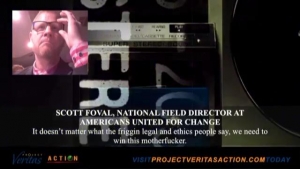 In this explosive new video from Project Veritas Action, a Democratic dirty tricks operative unwittingly provides a dark money trail to the DNC and Clinton campaign. The video documents violence at Trump rallies that is traced to the Clinton campaign and the DNC through a process called birddogging. A shady coordinated communications chain between the DNC, Clinton Campaign, Hillary Clinton’s Super PAC (Priorities) and other organizations are revealed. A key Clinton operative is on camera saying, “It doesn’t matter what the friggin’ legal and ethics people say, we need to win this motherfucker."