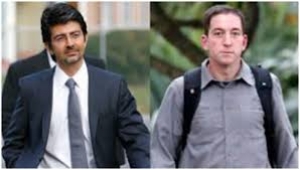 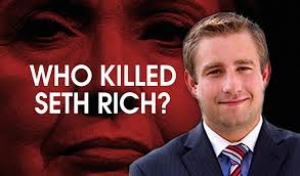 Fox5DC.com | According to Rob Wheeler, an investigator hired by Seth Rich's family, there is evidence on Rich's laptop  that confirms he was communicating with WikiLeaks prior to his death. 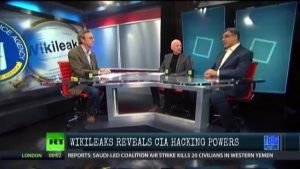 YouTube.com | RT | Big Picture | Thom talks to former CIA analyst and whistleblower John Kiriakou and journalist James Bamford about the recent Wikileaks dump, known as “Vault 7” and what it reveals about hacking and surveillance techniques used by the CIA.

For more information on the stories we've covered visit our websites at thomhartmann.com - freespeech.org - and RT.com. 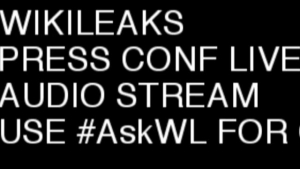 YouTube.com | The entire recording of Julian Assange's press conference this morning on Russian Hacking and CIA. 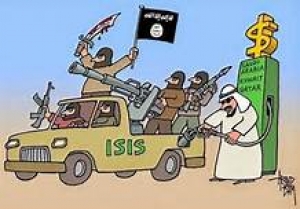 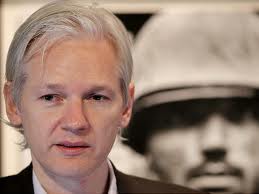