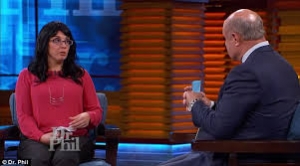 YouTube.com | Dr. Phil | Kendall claims the world of sex trafficking is the only life she’s ever known. The young woman claims her parents gave her - at birth - to a person she refers to as “the man who owns me.”

Claiming she was forced to have sex from an early age, Kendall says, “One of my first memories was thinking that it was normal for men to be fondling babies.”  She claims as part of an international sex trafficking ring, she traveled the world and was both sexually and physically abused by “extremely rich and prominent members of society,” her entire life – until she escaped. “Since I left, everything has been so hard, and the only one who can help me is the man who owns me.” 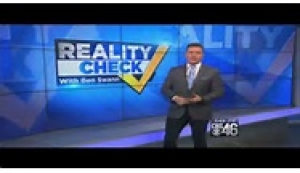 Reality Check: Is #Pizzagate "Fake News" or Has It Just Not Been Officially Investigated?

UnSpun 048 - The Dark Side of Pizzagate with Jan Irvin, Joe Atwill & Sofia Smallstorm.

A documentary exposing the problem of pedophilia in Hollywood.

Titus Frost's Comprehensive documentary on the current state of the #pizzagate investigation. 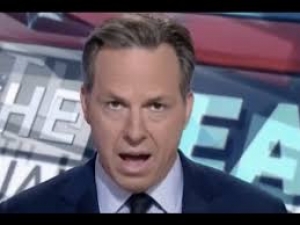 Why is CNN's Jake Tapper offended that General Flynn's son is interested in PizzaGate? So what? Millions of Americans are very interested in the disclosures and revelations surrounding PizzaGate, Jake. Why aren't you covering it as a journalist? Why are you instead attacking it? Is there something we don't know? 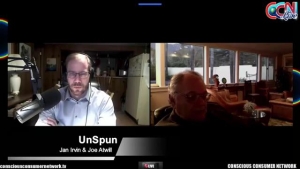 Aired November 29-30 2016. Joe Atwill and Jan Irvin continue to discuss Pizzagate, covering new evidence and connections, as well as the Lame Stream Media's (a.k.a. Fake News) cover-up of the scandal.