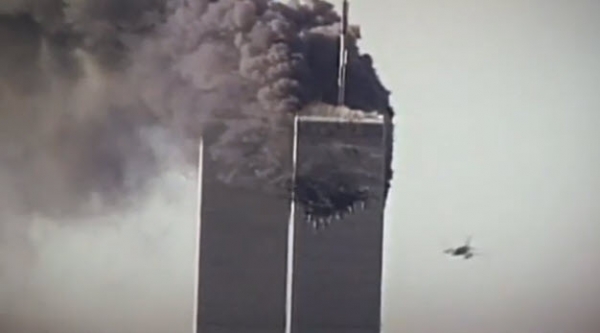 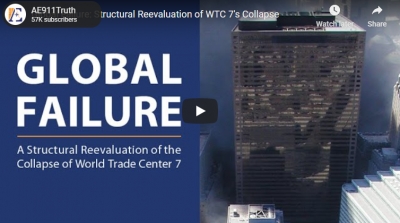 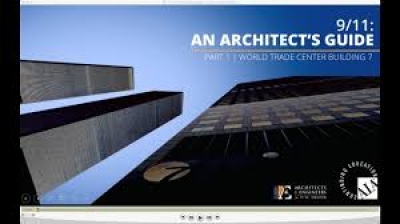 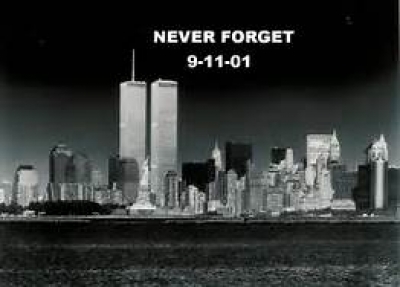 The 23-member 9/11 Consensus Panel is building a body of evidence-based research into the events of September 11, 2001. This evidence -- derived from a standard scientific reviewing process -- is available to any investigation that may be undertaken by the public, the media, academia, or any other investigative body or institution (video).

The FREE FALLIN’ Campaign: Between now and September 11, 2016, send your version of “FREE FALLIN’ starring BUILDING 7” to This email address is being protected from spambots. You need JavaScript enabled to view it., and we’ll post or share it here. Use our lyrics or write your own. Let’s post as many videos as we can!

wnd.com | For 15 years, there’s been a small band of investigators who have questioned the idea that the Twin Towers in New York City collapsed because of the intense heat and fires raging following two terrorist-directed plane crashes.  But they have largely been dismissed as crazy conspiracy theorists.

Now, however, Europhysics Magazine, the respected publication of the European physics community, has published a report by four experts who say “the evidence points overwhelmingly to the conclusion that all three buildings were destroyed by controlled demolition.”.  See pdf attachment below.

www.informationclearninghouse.info | In the preface to his 2004 memoir, Center of the Storm, former CIA Director George Tenet describes an odd experience that occurred upon his arrival at the White House very early on the morning of September 12, 2001. It was the day after the worst terrorist attack in US history. Smoke was still rising from the Pentagon across the Potomac, and dust was still swirling over the ruins of the World Trade Center in lower Manhattan, a scene of total devastation.

No surprise that security was extremely tight at the White House. Former CIA Director Tenet says he passed through a cordon of secret service agents brandishing weapons; and fighters were visible high above patrolling the skies over Washington. As Tenet strolled under the portico that leads to the West Wing, he was surprised to encounter “one of the godfathers of the neoconservative movement,” Richard Perle, then exiting the White House, a man whose reputation preceded him.

Tenet writes that “as the doors closed behind him we made eye contact and nodded. I had just reached the door myself when Perle turned to me and said ‘Iraq has to pay a price for what happened, yesterday. They bear responsibility.’”

www.GlobalResearch.ca | In the context of the 14th anniversary of 9/11, it’s important to remind people that we still don’t know what happened that day.  What is known about 9/11 is that there are many incredible facts that continue to be ignored by the government and the mainstream media. Here are fourteen.