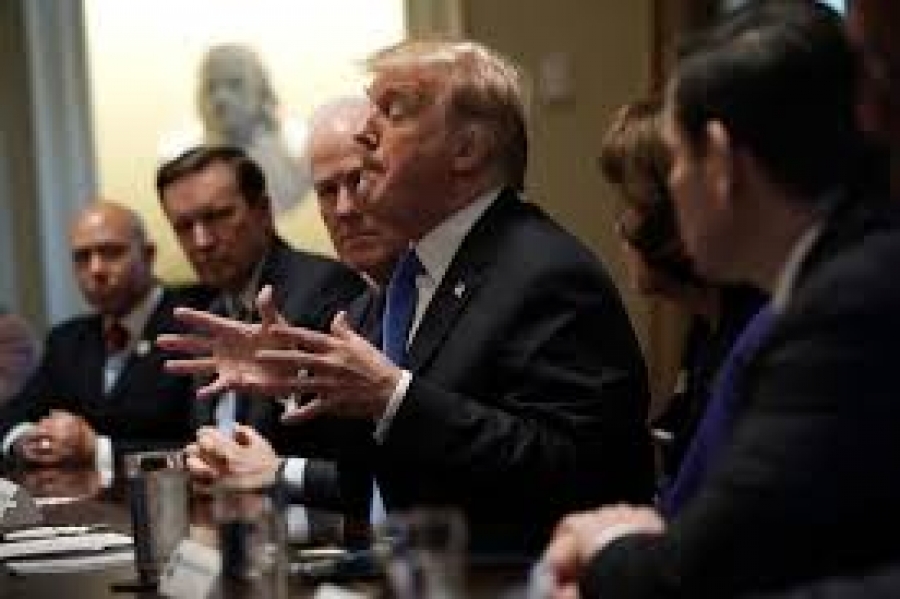 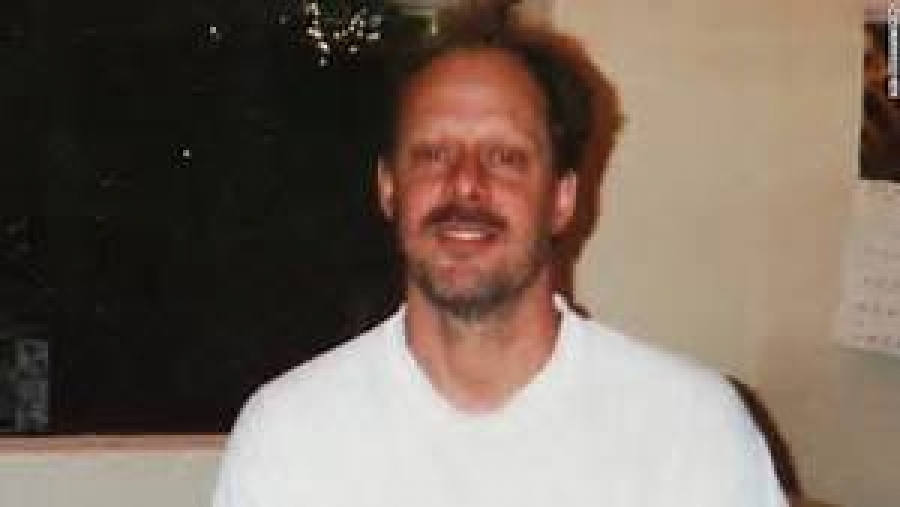 TruePundit.com |  According to TrunPundit, an increasing number of FBI agents are casting doubt on Jesus Campos' story of being shot during the Oct 1st shooting at the Mandalay Bay in Las Vegas.  In particular, the agents are casting doubt on his claim of being shot with an AR-15 by the alleged shooter Paddock, stating that such a round would inflict significant and possibly life-threatening damage which would preclude him from continuing to assist police in subduing the shooter as claimed in additon to the recent news that he traveled to Mexico.  This assessment is also backed up by medical experts and Trauma surgeons. 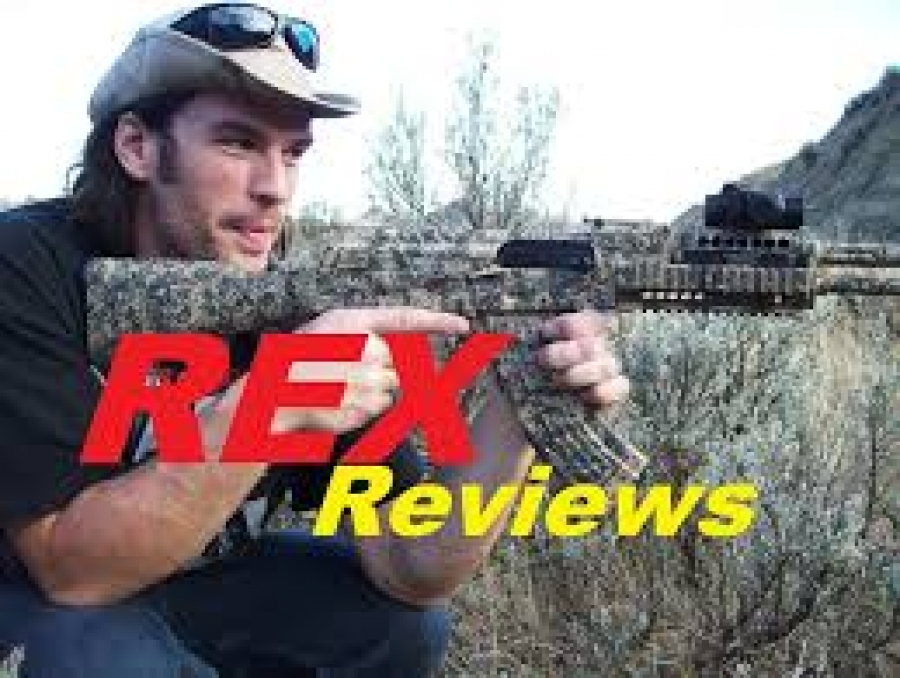 YouTube.com | TiborasaurusRex | Rex issues a stern warning to sleeping patriots concerning HR3999. WTFU!!!! Time to exercise your first amendment rights like your life depends on it - - - because it DOES! ! (video below)

www.whitehouse.gov | The following article is from Whitehouse.gov.  I thought it would be good to have their point  of view documented so people can judge for themselves.  I can't bring myself to include the begining of the article though since it's so political and filled with trigger words and phrases.  Beyond the specifics of  the actions, which may arguably be supported by many people, the manner in which this is being done, by Executive Action, rather than by the  normal legislative process, is alarming.  It smacks of an "ends justifys the means" approach  to leadership.