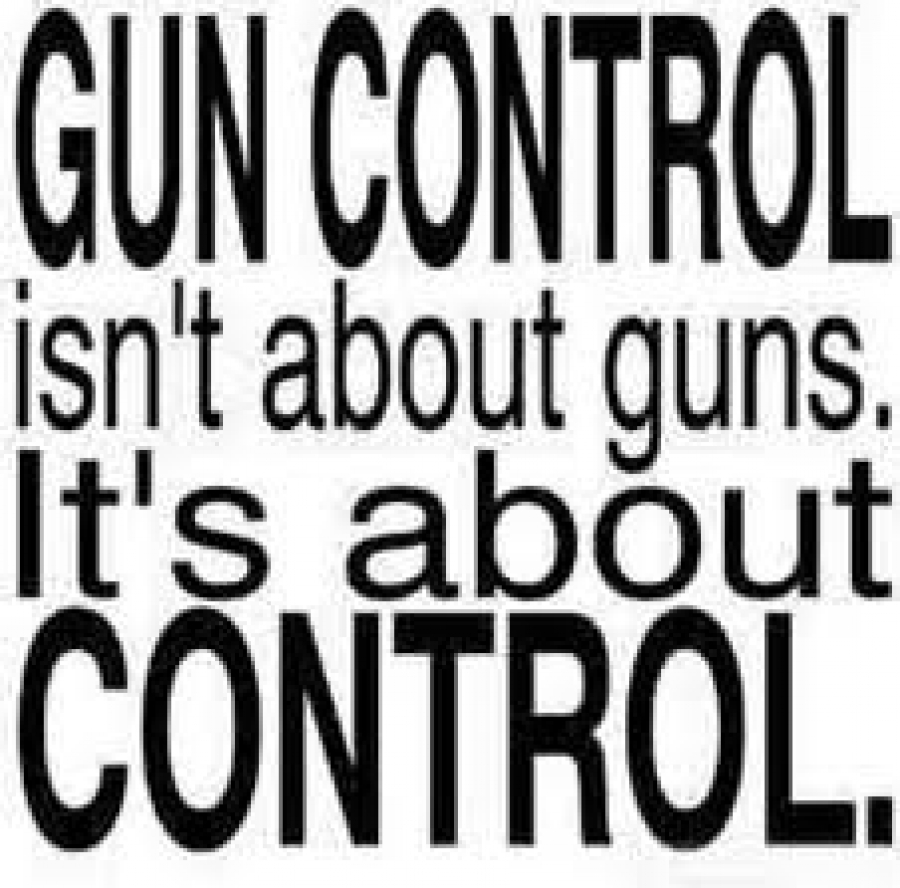 www.freebeacon.com | The FBI processed a record number of firearms-related background checks last year, indicating that more guns were sold in 2015 than in any previous year in American history.

More than 23 million checks were processed through the National Instant Background Check System in 2015, an all-time record. 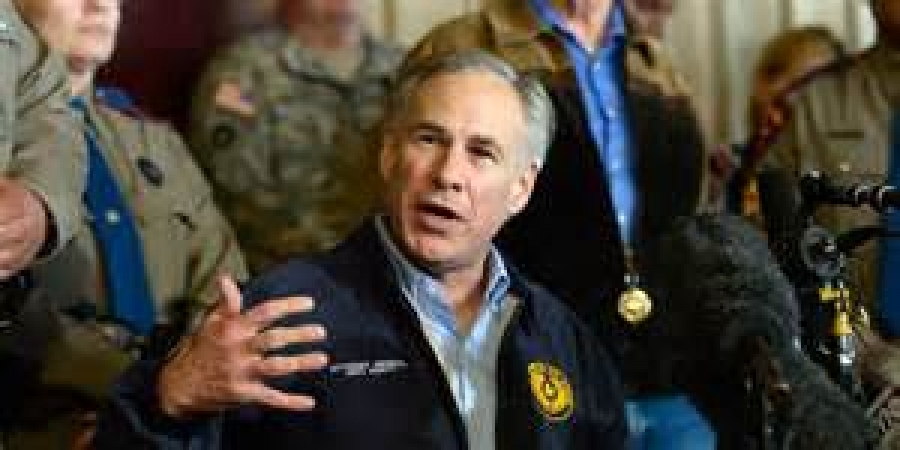 www.dailymail.co.uk | Texas Gov Greg Abbott criticized President Barack Obama's plan to move ahead with possible executive actions on guns in a tweet in which he told the Commander-in-Chief to 'come & take' the state's guns.
Obama said in his weekly radio address that he is looking for ways to keep guns out of the hands of 'a dangerous few' without depending on Congress to pass a law on the fraught subject of gun control.
He plans to meet his attorney general, Loretta Lynch, on Monday to see what executive actions might be possible. Steps to strengthen background checks could come this week.
At a rally in Biloxi, Mississippi, tonight Donald Trump also pledged to undo any action Obama takes on gun control if he wins the next election.

fromthetrenchesworldreport.com | Is there an ammo shortage or a customer surplus?  If you consider the current situation rationally without the bias of emotion or paranoia, a shortage of any product historically takes place after some unforeseen event.  For instance, a long and brutal winter or a late spring frost can damage or completely destroy fragile crops like oranges, strawberries, etc.   Every few years the price of orange juice will spike dramatically because a late frost killed a certain percentage of the crop.  That leads to an “orange” shortage and a corresponding increase in price.

Dailybail.com | A bill was introduced in the State Assembly by Felix Ortiz (D-Brooklyn) that would require citizens of New York to acquire liability insurance as a condition of gun ownership.  Bill S2353 will require all gun owners in NY to obtain and "continuously maintain" insurance coverage of at least $1 million, or they will suffer "immediate revocation of such owner's registration, license and any other privilege to own" a firearm.

news.yahoo.com | The National Rifle Association is using a Justice Department memo it obtained to argue in ads that the Obama administration believes its gun control plans won't work unless the government seizes firearms and requires national gun registration — ideas the White House has not proposed and does not support.

The NRA's assertion and its obtaining of the memo in the first place underscore the no-holds-barred battle under way as Washington's fight over gun restrictions heats up.

The memo, under the name of one of the Justice Department's leading crime researchers, critiques the effectiveness of gun control proposals, including some of President Barack Obama's. A Justice Department official called the memo an unfinished review of gun violence research and said it does not represent administration policy.