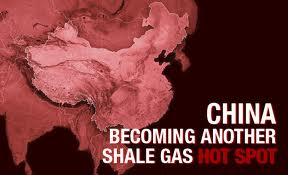 The Guardian | China has begun trials of a controversial drilling technique to exploit the world's largest reserves of shale gas, as it attempts to cope with the increasing energy demands of a fast-growing economy while reducing its dependence on coal.

In the past two weeks, engineers have completed the country's first horizontal shale gas well in Sichuan and government officials have begun drafting a national strategy to identify a trillion cubic metres of exploitable resources by 2020.

Supporters say China has the potential to emulate the United States, where extraction of shale gas has tripled the lifespan of US gas reserves and offered a lower-carbon alternative to coal.

"Shale gas is a game-changer for the US and should do the same for China," said Ming Sung, Asia representative of the Boston-based Clean Air Task Force and an advocate of closer energy links between the two nations. "This should be one of the centre-pieces for China's energy strategy. As with any new technology development, we must balance benefits versus potential environmental impacts. The experiences of the US are valuable here." 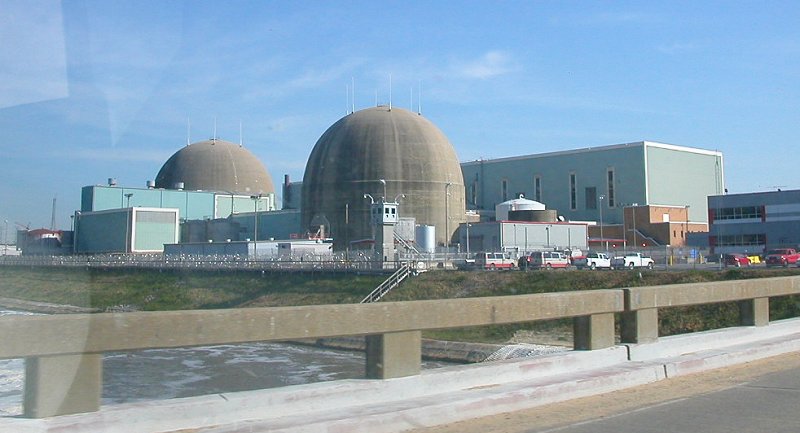 Washington Times | An unconfirmed tornado landed outside the Surry Nuclear Plant in Virginia on Saturday and automatically shutdown the site’s two reactors, according to the Nuclear Regulatory Commission.

The apparent tornado affected an electrical switchyard next to the plant, cutting off the electrical feed to the station, in Surry County, about 17 miles northwest of Newport News. 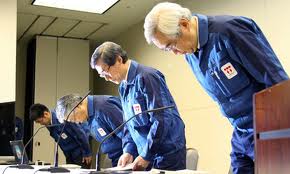 Axisoflogic.com | Residents and business owners in Japan who have been forced to leave their homes amid radiation fears on Wednesday demanded immediate damages from the company at the centre of the nuclear crisis.

About 20 people who have been evacuated from areas near the Fukushima Daiichi plant protested outside the Tokyo Electric Power Company (Tepco) headquarters, calling for a quick decision on possible compensation.

The company's president, Masataka Shimizu, apologised during a rare public appearance and said he would compensate the tens of thousands of people whose lives have been disrupted by the nuclear emergency.

Japanese media suggests other domestic utilities could be asked to help pay damages, an approach adopted in the aftermath of the Three Mile Island disaster in the US in 1979. 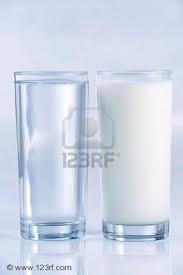 Infowars.com | The US Environmental Protection Agency (EPA) continues to release new data showing that various milk and water supply samples from across the US are testing increasingly high for radioactive elements such as Iodine-131, Cesium-134, and Cesium-137, all of which are being emitted from the ongoing Fukushima Daiichia nuclear fallout. As of April 10, 2011, 23 US water supplies have tested positive for radioactive Iodine-131 and worst of all, milk samples from at least three US locations have tested positive for Iodine-131 at levelsexceeding EPA maximum containment levels(MCL).

Telegraph | Operators of Japan's damaged nuclear power plant admitted yesterday (WED) that they had not come up with a blueprint to end the nuclear crisis more than a month after it began. The admission coincided with workers at Fukushima Daiichi power plant beginning the painstaking task of pumping thousands of tons of highly radioactive water into nearby containers to enable the repair of crucial cooling functions.

Radiation levels in the sea surrounding the nuclear power plant in northeast Japan were reported to have doubled to 23 times above the legal limit in the latest tests off nearby Minamisoma city. 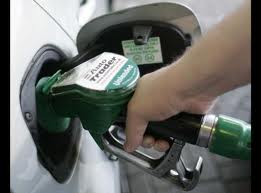 CNBC | Following Goldman Sachs' negative call on crude prices which took the wind out of the commodities rally this week, Bank of America Merrill Lynch is predicting a 30 percent chance that Brent crude could hit 160 dollars a barrel in 2011. “Commodity prices should move broadly higher in 2011 on robust economic growth in emerging markets, despite relatively weaker growth in developed markets,” said Sabine Schels, a commodity strategist at BoA Merrill Lynch in London in a research note.

“With oil demand expanding rapidly and Libya production down by at least 1 million barrels per day, we forecast (the) Brent crude oil price to average 122 dollars a barrel in the second quarter, and believe prices could briefly break through 140 dollars in the next 3 months,” she said.