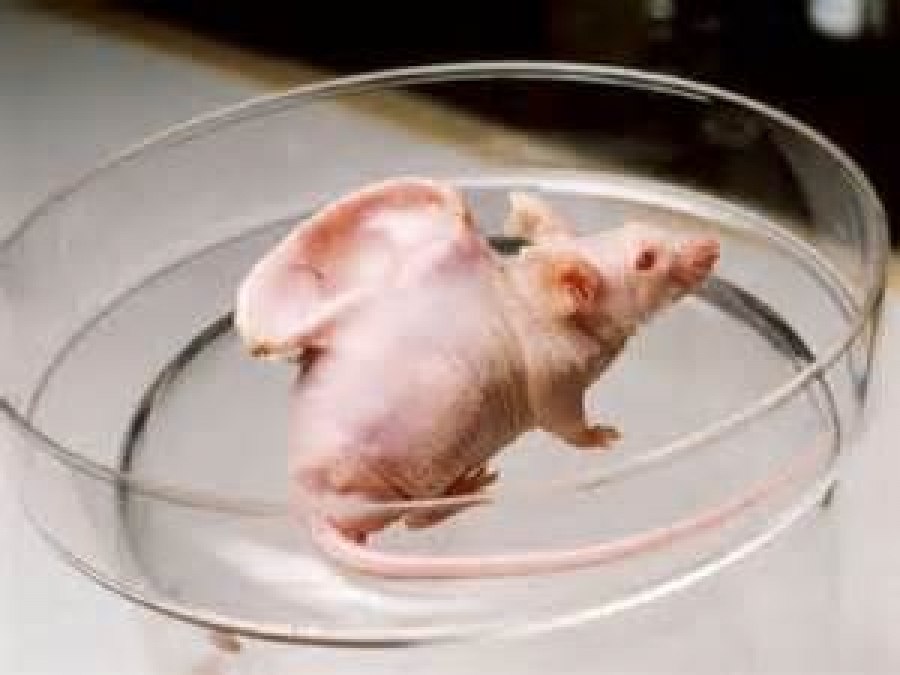 www.technologyreview.com | Braving a funding ban put in place by America’s top health agency, some U.S. research centers are moving ahead with attempts to grow human tissue inside pigs and sheep with the goal of creating hearts, livers, or other organs needed for transplants.

The effort to incubate organs in farm animals is ethically charged because it involves adding human cells to animal embryos in ways that could blur the line between species.

There’s nothing like a glass of cool, clear water to quench one’s thirst. But the next time you or your child reaches for one, you might want to question whether that water is in fact, too toxic to drink. If your water is fluoridated, the answer may well be yes.

politico.com | Flanked by more than 150 advocates from around the country, Oregon Democrat Earl Blumenauer on Monday put forward his legislation allowing states to legalize medical marijuana in an effort to end the confusion surrounding federal pot policy.

Blumenauer’s legislation, which has 13 co-sponsors — including GOP Rep. Dana Rohrabacher of California — would create a framework for the FDA to eventually legalize medicinal marijuana. It would also block the feds from interfering in any of the 19 states where medical marijuana is legal.

france24.com | A study in England has strengthened evidence from Scandinavia that a vaccine used to prevent pandemic flu boosted the risk of sleep disorder among teens and children, doctors said on Tuesday.

Using the Pandemrix vaccine increased the risk of narcolepsy among people aged four to 18 by a factor of 14 compared to those who did not get the jab, they said.

The risk in absolute terms was between one in 52,000 people and one in 57,000, but this figure may be an over-estimate, according to the study published by the British Medical Journal (BMJ).

Narcolepsy is a chronic disorder of the nervous system that causes excessive drowsiness, often causing people to fall asleep uncontrollably.

Associated Press | Marijuana tourism is on the way to Colorado, under a recommendation made Tuesday by a state task force to regulate the drug made legal by voters last year.

But Colorado should erect signs in airports and borders telling visitors they can't take pot home, the task force recommended.

dailymail.co.uk | Doctors are writing millions of prescriptions a year for a painkiller that is known to raise the risk of heart attacks and strokes, a study has warned.

Diclofenac is given by GPs to ease the pain of arthritis, backache, gout and other common conditions.

A review of existing research showed the drug is one of the riskiest of its type, raising the danger of heart attacks and strokes – including fatal incidents – by up to 63 per cent.