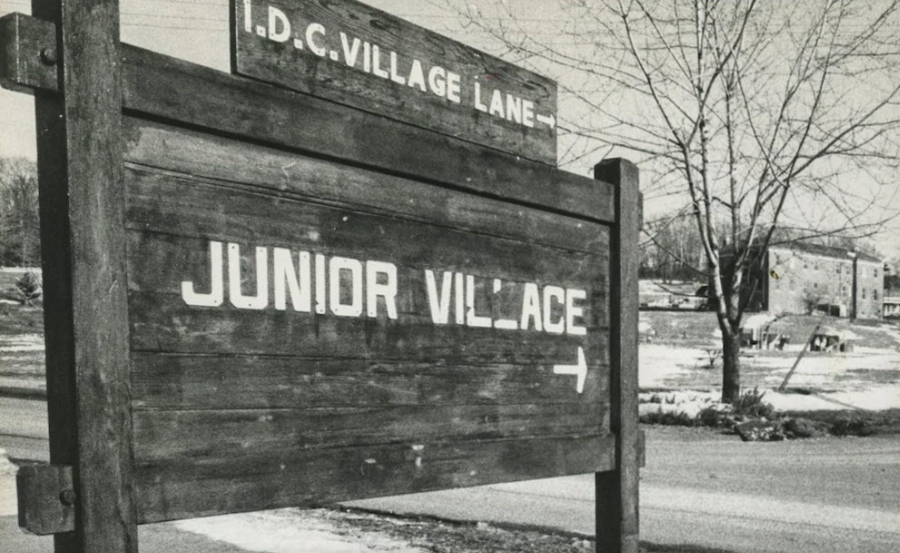 GaltReport.com | Junior Village, was located in SW DC, surrounded by a dump and a sewage treatment plant and designed to hold 320 poor and homeless children...

but somehow managed to house 900 children aged 6 months to 18 years, including the mentally ill and disabled.  Ninety percent of the children were African American.

A Washington Post article by Diane Bernard, from 2019, documents the astounding abuse that went on at the now infamous Junior Village in Washington DC.  From the article:

It was horrifying, "said Robinson, now and English professor at Claflin University.  "I started sleeping with a pair of scissors under my pillow and did everything within my power to avoid instances of sexual abuse.

a gang rape...that involved a boy who lured a girl to a bathroom where 28 other boys attacked her...no charges were pressed and nothing was heard of the incident outside Junior Village.

I was all boy when I came to Junior Village in 1965; but do not know what I am now...boy...Girl...or what?  Sometimes at night they won't let me sleep...they seem to come in shifts.

Children were given massive doses of Thorazine and some of the worst counselors would drug children and then sexually assault them (Bernard).  In addition to the abuse documented in the Washington Post article, we've uncovered evidence that the facility was also used to study infectious diseases and to test vaccines on very young, predominately African American children.  In the 1960s an experimental Respiratory Syncytial (RS) vaccine was administered to these children and the vaccine not only failed to offer protection but also induced an exaggerated, altered clinical response to naturally occurring RS virus infection resulting in 69% of the vaccinated developing pneumonia versus only 9% in the nonvaccinated. (Kapikian et al.)

In all there were at least 3 RSV vaccine trials at Junior Village including one in which two children died and all were complete failures (Heath).  One of the lead authors of these studies was Albert Kapikian, from the National Institute of Health.  In 1998, he became Anthony Fauci's deputy directory at the National Institute of Allergy and Infectious Diseases until he died in 2014 (Heath).

According to Heath in Longshot, Fauci co-authored a tribute to Kapikian in which he wrote:

One of his first scientific eforts was a study of the infections of children in Junior Village...He treated the abandoned children like his family.

Unfortunatley, Junior Village was not the only case of scientists using an orphanage to experiment on children.  In 1908, three Philadelphia doctors tested a protein for detecting TB by putting it in the eyes of orphans which caused painful lesions. In the 1940s and 1950s, MIT researchers working with Quaker Oats, fed radioactive cereal to mentally challenged children at Fernald State School in Waltham, Massachusetts. (Heath)

In 1973, the facility closed its doors for good, with all the children being sent to foster and group homes.  However, given this history, is it any wonder that many people don't have a high degree of trust in vaccines and worry that we may be used as guinea pigs or that the rates of vaccination might be lower in the African American community?

Bernard, Diane. “It Was Created as a Refuge for Needy Kids. Instead, They Were Raped and Drugged.” Washington Post, 18 May 2019, www.washingtonpost.com/history/2019/05/18/it-was-created-refuge-needy-kids-instead-they-were-raped-drugged/

Heath, David. Longshot: The Inside Story of the Race for a COVID-19 Vaccine. Center Street, 2022.