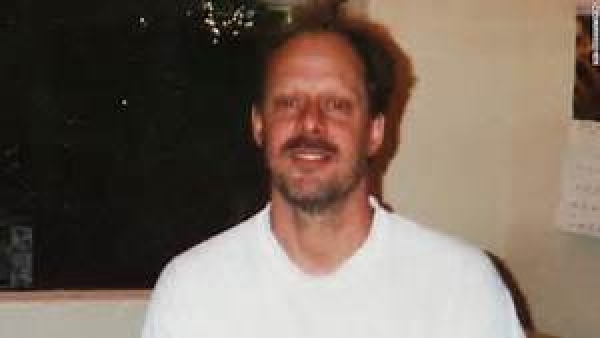 The affidavits reveal that Paddock's girlfriend, Marilou Danley told investigators they would find her fingerprints on bullets because she sometimes helped Paddock load ammunition magazines.
Another document said Paddock apparently sent messages between separate email accounts with similar names (centralpark1 @ live.com & centralpark4804 @ gmail.com)  referring to buying and selling assault-style rifles and so-called "bump stock" devices to make the guns fire more rapidly adding to speculation that Paddock may have been involved in selling firearms and using these email accounts for test purposes or perhaps having given access to one of the accounts to someone else.
Additionally, an email between Paddock and Marilou (marilouroses @ live.com) was discovered discussing a wire transfer to Marilou who was in the Phillippines at the time.
Video below from Jake Morphonios from Blackstone Intelligence Network (formerly End Times News Report) discusses the documents.