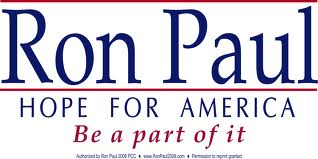 Infowars.com | Texas Congressman Ron Paul has once again spoke of a potential Presidential campaign for 2012, declaring that is is very seriously considering running, given that all other potential candidates from both parties do not represent any real change. 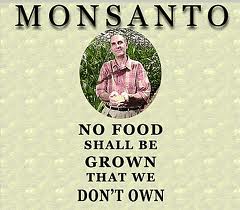 Kaiser Report | Monsanto and The Seeds of Evil.

Business Week | The U.S. Department of Health and Human Services and the U.S. Environmental Protection Agency are recommending that the amount of fluoride in the nation's drinking water should now be set at the lowest recommended level.    They are recommending that flouride levels in drinking water be set at 0.7 milligrams per liter of water rather than the current recommended range of 0.7 - 1.2 milligrams. 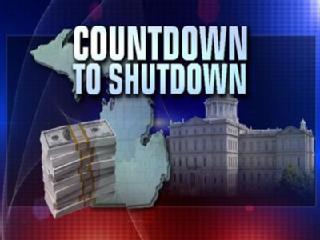 Christian Science Monitor | In his State of the Union address,  President Obama offered a bifurcated vision: a five-year freeze on discretionary federal spending, expected to save $26 billion over the five years, but also new investments in education, renewable energy, infrastructure and basic research. Net spending: to be determined in the president’s FY 2012 budget, to be released next month.

Reuters | Former House Ways and Means Committee Chairman Sander Levin is working with the original co-sponsors of the Currency Reform for Fair Trade Act, which cleared the House in September by a wide bipartisan margin of 348-79, they said.

WSJ | The federal budget deficit will reach $1.5 trillion in 2011 due to the weak economy, higher spending and fresh tax cuts according to the non-partisan congressional budget office analysts.  This bleak view is sure to fan the flames of debates over government spending priorities and taxes.  This would be the defict at $60 billion more than White House projections from last summer.  The tax cuts from last year will add about $400 billion to the deficit.  At this rate, the deficit would equal the second largest since World War II.

CNN | Afghanistan's new parliament was inaugurated in Kabul on Wednesday, four months after a nationwide election that critics said was marked by extensive fraud.

MSNBC | The global economy can withstand an oil price of $100 a barrel, Kuwait's oil minister said on Saturday, as other exporters indicated OPEC may decide against increasing output through 2011 as the market was well supplied. 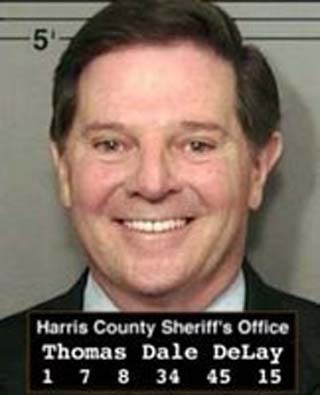 Christin Science Monitor | A judge sentenced the former Texas congressman to three years in prison Monday for conspiring to direct laundered corporate money to Texas candidates in 2002. Last November, a jury had also found Mr. DeLay guilty of money laundering, and he accepted 10 years of probation for that in lieu of an additional five years of prison time. In the meantime, his attorneys are appealing the conviction.