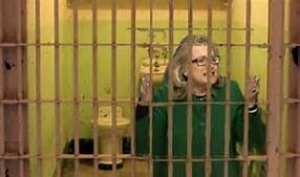 At the 2nd Presidential Debate last night Donald Trump vowed to put Hillary Clinton in jail when he becomes president.

This provocative and eye opening video has been viewed nearly 400k times since being published and is going viral. Is this exactly why the establishment elite of Washington hate Trump? Watch and judge for yourself! 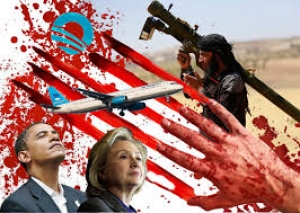 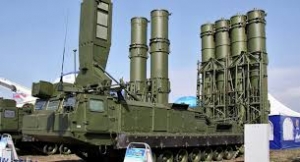 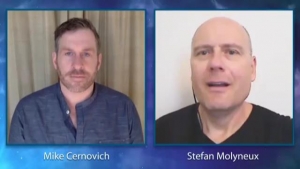 The mainstream media and political establishment are up in arms over a recently leaked video of Donald Trump making "lewd" comments in a private conversation with Access Hollywood's Billy Bush in 1995. Mike Cernovich joins Stefan Molyneux to discuss the latest manufactured Donald Trump controversy, virtue signaling by couch fainting Republicans and the Hillary Clinton Wikileaks drop which includes Wall Street speeches citing her dream of an America with open borders. 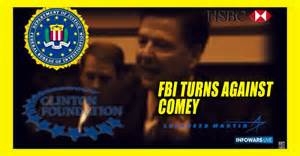 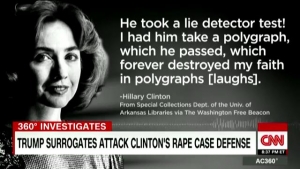 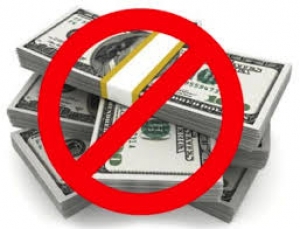 What is this war on cash? In this episode of On Target, John W. Whitehead discusses the government's concerted campaign to do away with large bills such as $20s, $50s, $100s and shift consumers towards a digital mode of commerce—one that can easily be monitored, tracked, tabulated, mined for data, hacked, hijacked and confiscated when convenient. Copyright © 2016 The Rutherford Institute 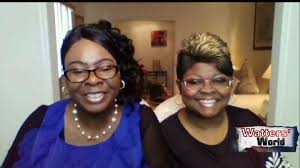