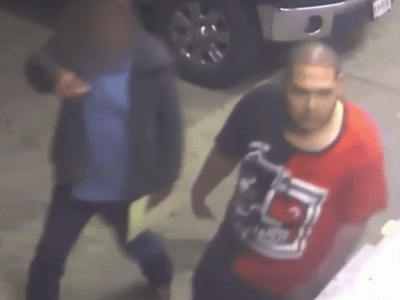 breitbart.com | Jessica Willey, of ABC13 is reporting that accused killer Judas Deluna, 21, is an illegal alien who is currently under the Obama Deferred Action for Childhood Arrivals (DACA) amnesty program. 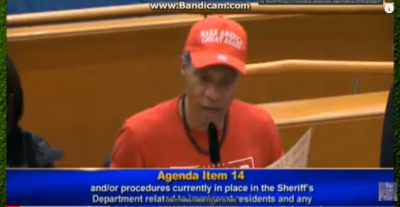 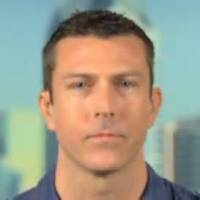