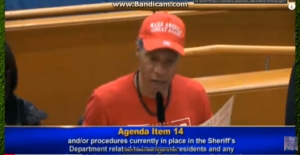 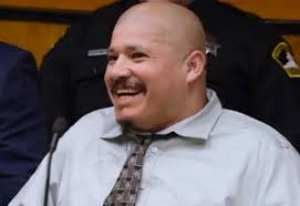 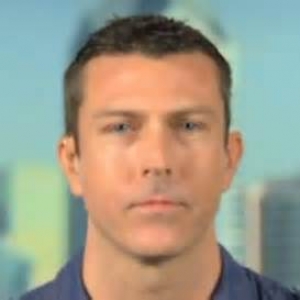 Wednesday, August 31, 2016: Full replay of the Donald J. Trump for President rally and immigration speech in Phoenix, AZ at the Phoenix Convention Center.

At the peak of the harvest, many of the Mexican workers he had relied on to pick his blackberries were scared away from the state. Ripe berries fell to the ground uncollected, and Mr. Eason lost $20,000 — even though the sections of the law that struck fear in the immigrants had been suspended by federal courts.