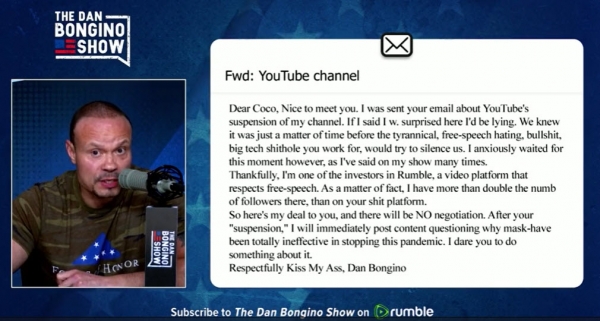 Rumble.com | Dan Bongino | YouTube has suspended Dan Bongino for discussing the science of masking.  In response, Dan has dared YouTube to do something about it and has told them they can "kiss my ass". 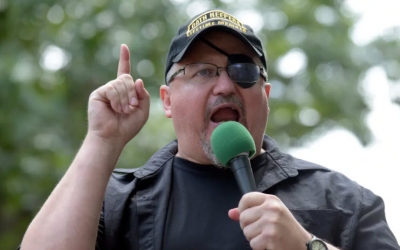 MSN.com | Stewart Rhodes, the founder and leader of Oath Keepers, a non-partisan association of current and former military, police, and first responders who pledge to fulfill the oath all military and police take to "defend the constitution against all enemies, foreign and domestic", was arrested and charged, along with 10 others, with "seditious conspiracy" for allegedly organizing a plot to storm the Capitol on Jan. 6 of 2021. 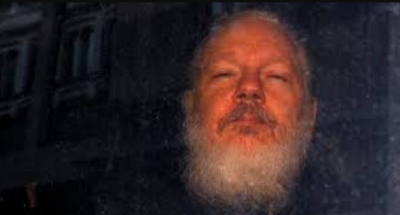 YouTube.com | Eric Hunley | Tom Colbert of the Case Breakers joins Eric to discuss the possibility that James Comey and his administration covered-up the identity of DB Cooper at the behest of the CIA. Newly recovered communication records from the Comey Administration appear to strongly implicate several of his most senior executives in a year-long action to conceal, suppress and fabricate evidence in the notorious DB Cooper case.