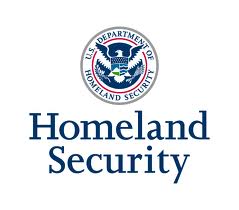 Hagmann goes on to say that his sources tell him the concerns of the DHS stem from a collapse of the U.S. dollar and the hyperinflation a collapse in the value of the world’s primary reserve currency implies to a nation of 311 million Americans, who, for the significant portion of the population, is armed.