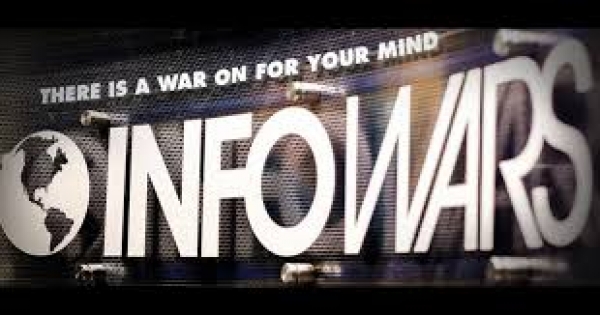 Other "experiments" included "enticing" Heroin addicts to particpate in LSD experiments in exchange for a reward of...more Heroin.  To add insult to injury, the records of these activities by the CIA were destroyed in 1973 at the direction of then Director of the CIA Richard Helms.  However, due to a freedom of information request, additional records were "recovered".  From Stansfield Turner, CIA Director at the time of the hearing:

First, there are 149 MKULTRA subprojects, many of which appear to have
some connection with research into behavioral modification, drug acquisition
and testing or administering drugs surreptitiously.

Finally, there are 33 additional subprojects concerning certain intelligence
activities previously funded under MKULTRA which have nothing to do
either with behavioral modification, drugs, and toxins or with any other related
matters.

In an attempt to organize the areas studied in the 149 MKULTRA subprojects, the following 15 categories were identified 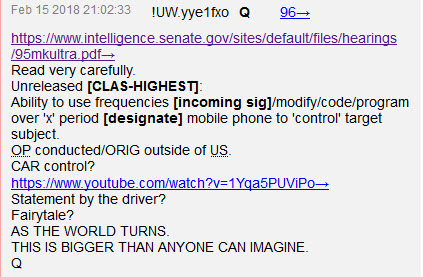 'Q' references/implies there were/are efforts to control/program human behavior through sound/electronic frequencies. Although not clearly listed in the MKULTRA sub-projects above, here are some references to further research:

and additional videos and attachments below and an interesting article with videos here:

More in this category: « Google, CIA Invest in Real-Time Web Monitoring CIA's Use Of Journalists & Media »
Login to post comments