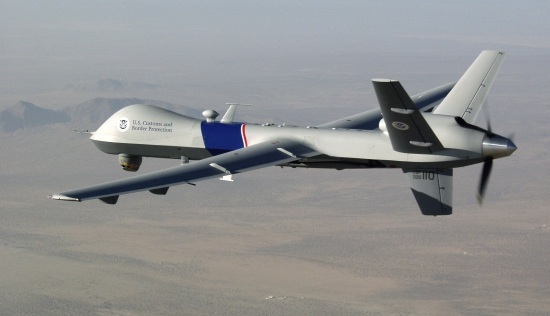 losangeles.cbslocal.com | Surveillance aircraft used by the U.S. military overseas could soon be coming to the skies above Los Angeles County.

The FAA has streamlined the process that would allow agencies to fly smaller, unarmed versions of the drones that hunt down terrorists in places such as Pakistan and Afghanistan.