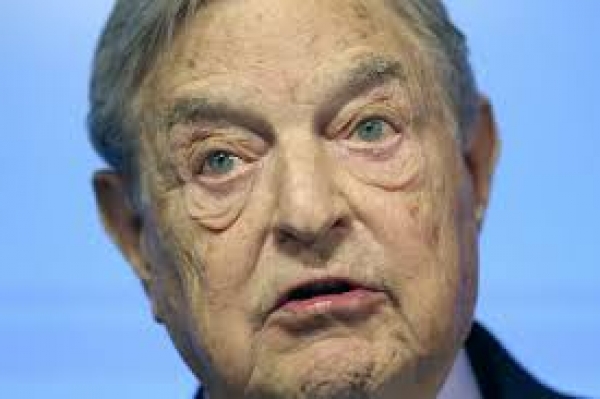 Seriously though, don't feel bad BLM.  We've all been used by the political elite.  As a former Republican & Libertarian I can personally attest to that.  They will use you up and spit you out when there is nothing more they can extract from you like some used chewing gum.  The want your votes.  it's that simple.  In return, they offer you a life of government dependence if your lucky and if not so lucky, you and your children will be left to protest and destroy your communities from within.  They will bring in millions of immigrants and refugees to take our jobs, destroy our culture, families and communities.  In the end, you will have nothing but a slavish devotion to whatever government handouts they can manage to scrounge up for you, at best. In essence, you will be a modern day indentured servant (i.e. slave).

I no longer consider myself a Republican or Libertarian.  I'm just an American fighting for fellow Americans and the American way of life and that includes EVERYONE.  We need the Black, Hispanic and every other "community" that's been  parcelled out to divide us to come together as one American Community against the corporate political elite. Right now, the best hope of doing that is to give Trump the opportunity to prove himself.  If he screws us, we'll go after him too!! - John Galt

Black Lives Matter leader DeRay Mckesson claims to be leading a grassroots revolution for racial and economic justice, but it can be revealed that he has close connections with the privileged and is funded by George Soros and the elite for the purpose of inciting terror and furthering their agenda for a civil war and the disarmament of civilia