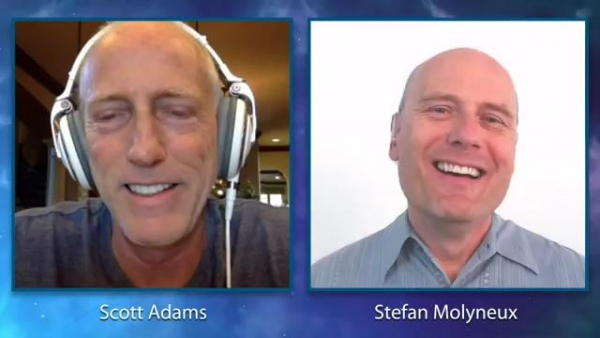 More in this category: « Trump Beating Clinton With 70% Of The Electoral Votes The Truth About Alicia Machado »
Login to post comments