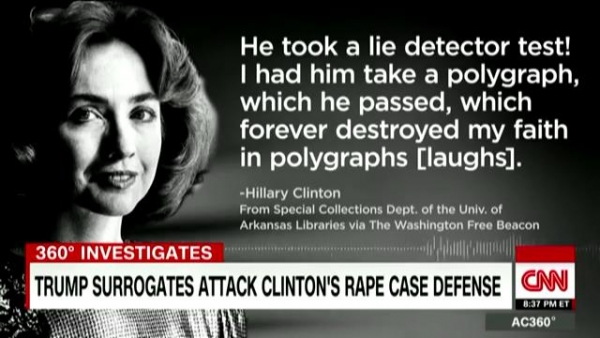 More in this category: « The War on Cash: Your Money or Your Life FBI Agents Ready to Revolt »
Login to post comments
Tweets by galtreport