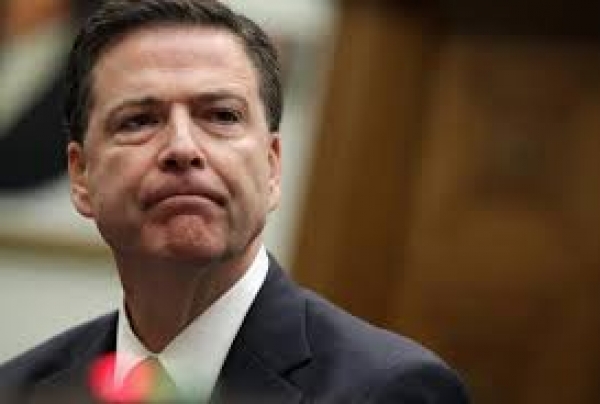 spectator.org | James Comey presides over an FBI in revolt over his leadership, a former U.S. attorney tells The American Spectator, and pursues “paranoid, delusional, and vindictive” measures to prevent negative information leaking out to the public.

More in this category: « Catholic League: Podesta Must Now Be Fired How a Gangster Government Functions »
Login to post comments