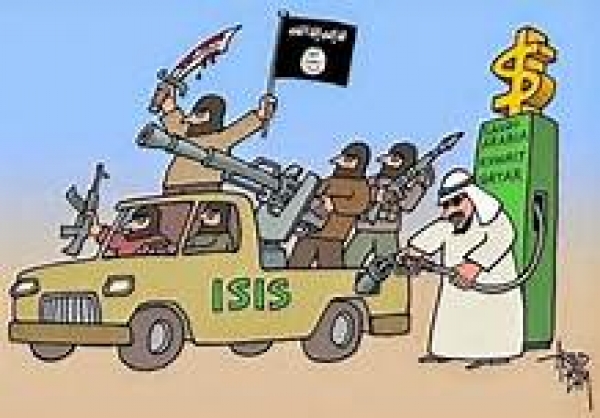 More in this category: « How a Gangster Government Functions Hillary Clinton Under Oath: "I Don't Recall" 21 Out Of 25 Times »
Login to post comments